My (very British) grandmother was born on a Wednesday… and Wednesday’s child is full of woe. So when she lost her budgie, it was just another standard crisis. What was unusual about this event, though, is that the event revealed a great truth.

She looked everywhere for the budgie: up and down around the house, in the back garden. She enlisted a neighbour to help. She asked the nearby chip shop to post a notice in the window. All to no avail. Panic was rising.

Then the neighbour suggested the natural next step: “Now dear, let’s sit down and have a nice cuppa tea.”

Reluctantly my grandmother agreed and so they went back to to my grandmother’s house. They set to making that cuppa tea: boiling the water, warming the teapot, placing the sugar bowl on the table, sharing friendly chatter amid worry. Next my Grandmother opened the fridge to collect the milk. There he was – the budgie – shivering slightly on the jam jar. A moment passed as they regarded each other.

The budgie realized he was rescued, stretched his wings and flew out of the fridge to safety.

My Grandmother realized a truth: stopping for a cup of tea can solve anything.

And she’s right! Take a break for “a cuppa” no matter what your rising panic is: the stress of the production or of looking for freelance work. At the very least you’ll take a few minutes to clear your head. At best… something about that break could solve everything you’re worried about.

Have you ever had a serendipitous cuppa? 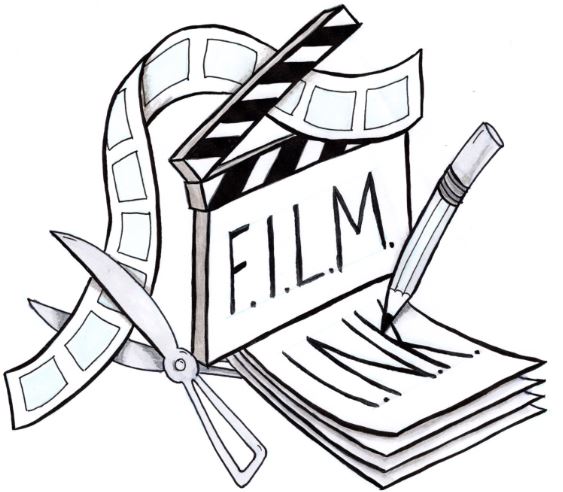